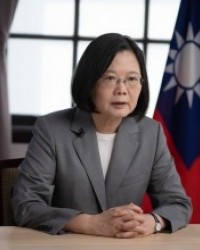 TRENDLINES
“I am Taiwanese” seen as statement of honour, pride 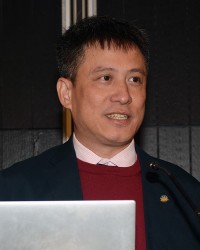 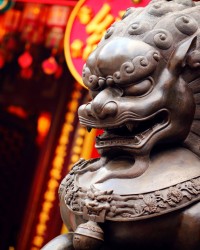 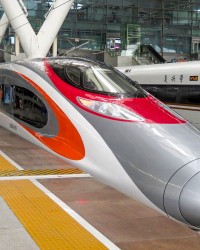 “I am Taiwanese” a statement of honour from the Island of Resilience: Tsai

TAIPEI -- Today, saying "I am Taiwanese" is a statement of honour and an expression of pride, President Tsai Ing-wen has said in her Double Tenth National Day address to the nation.

She directly addressed the differences existing between what she calls "the two sides of the strait", differences, she said, which stemmed from historical factors "as well as from our divergent experiences in democratic development".

"I want to make clear to the Beijing authorities that armed confrontation is absolutely not an option for our two sides," she said.

SINGAPORE --U.S. dollar strength has skyrocketed in 2022, posing problems for both advanced and emerging economies, yet there are no easy options for correcting its trajectory, says S&P Global Ratings in a report published today.

SHANGHAI -- The Chinese economy has experienced a bumpy recovery since the Shanghai COVID lockdown was lifted. Main indicators dropped again in July after a temporary bounce-back in May.

Sadly, Taiwan is unable to participate in the world's largest and most important forum of global co-operation due to relentless suppression by the People's Republic of China (PRC). . .

END_OF_DOCUMENT_TOKEN_TO_BE_REPLACED 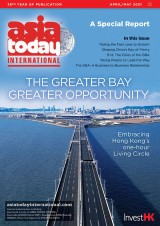 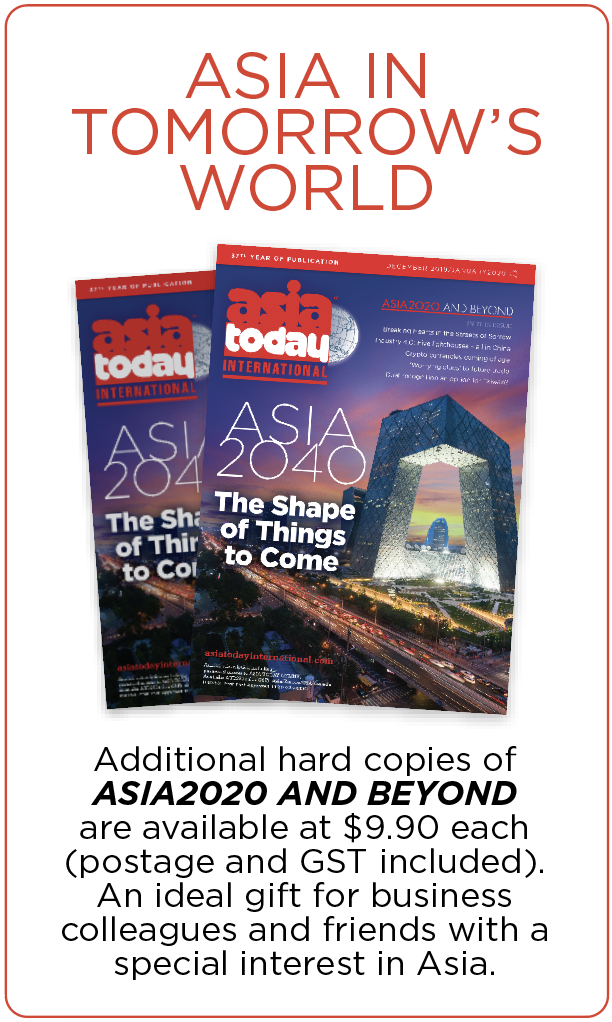